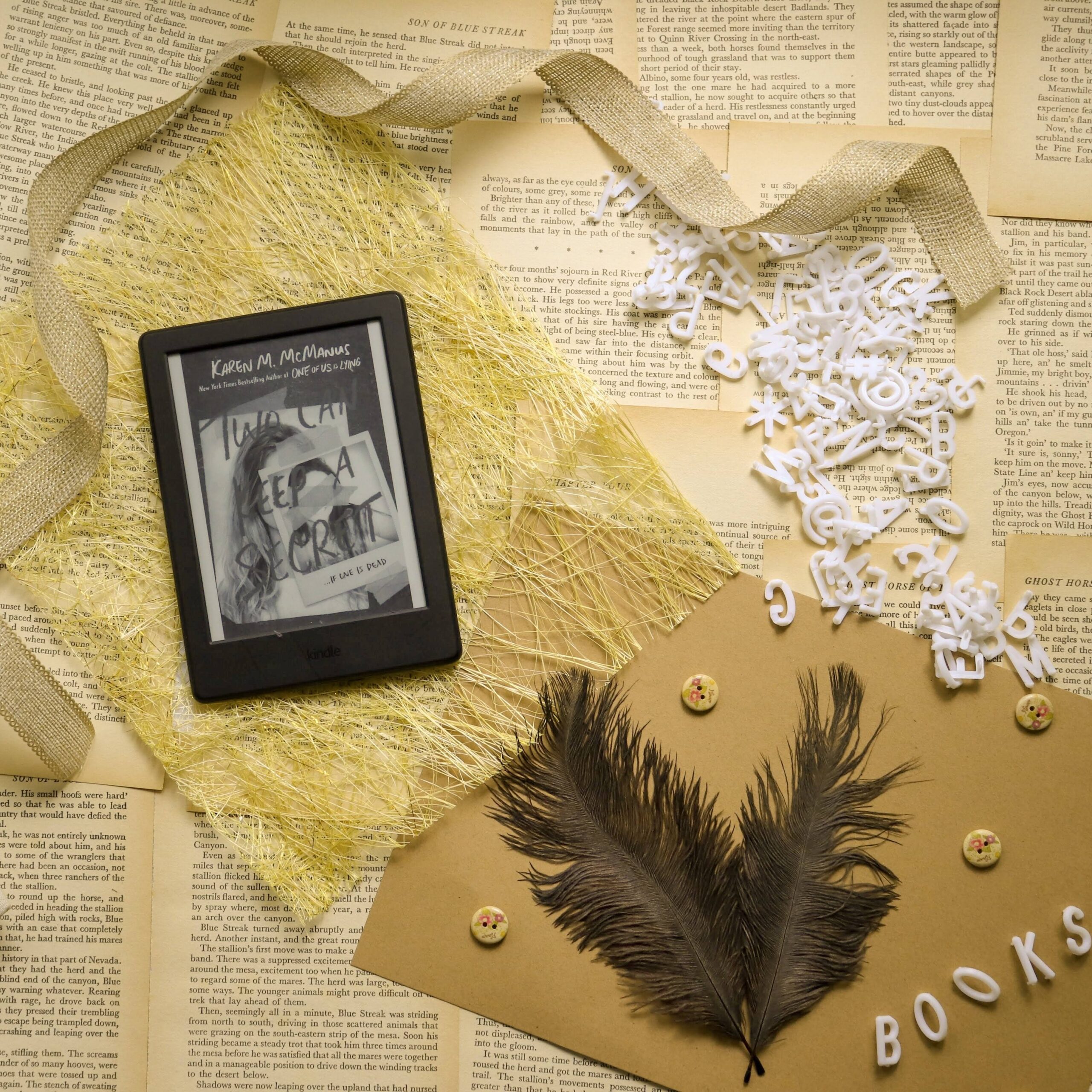 Ellery Corcoran with her twin Ezra both travel to Echo Ridge to live with their grandmother who they barely know. In hopes of finding a better life they moved to their grandmother’s place, but will their life become better there?

Ellery knew that her aunt Sarah Corcoran, the twin sister of her mother Sadie Corcoran, went missing twenty three years ago at the very night of their homecoming at Echo Ridge. Ellery was so curious about what happened to her aunt Sarah that it lead her  to read and watch a lot of mystery. Now, 18 years after her aunt goes missing , another girl named Lacey Kilduff is found strangled in a Halloween Park located at Echo Ridge. This peaks Ellery’s curiosity. Ellery’s stay at Echo Ridge becomes a mystery that involves her, and another girl, Brooke Bennett who goes missing.

Everyone is keeping a secret, everyone is skeptical, and Echo Ridge is in itself full of mystery.

Will Ellery ever find her answers? Will she find out who killed the missing girls?

The author illustrates each chapter like a back and forth story between Ellery Corcoran’s and Malcolm Kelly’s point of view. The concept of having at least two point of views makes the setting not only wider but also adds more ideas and information to facilitate the hunt for the killer. I love this book more than Karen’s first book. The wider settings  involve the whole town of Echo Ridge and the hidden mysteries of the previous decades makes the book really exciting and thrilling!

The author commences the first chapter with an astonishing mystery. It also shows Ellery’s passion and interest to solve mysteries and deaths. It’s simply amazing that Ellery, a girl, is the mind behind most of the ideas in the book, which makes the story more stimulating. After all a badass detective girl is quite sexy and more appealing to the public!

The obstacle of finding the real killer is quite challenging. It involves quiet a number of different characters, more numbers than her first book. Some of the events and clues didn’t make sense at first, and I would occasionally wonder “How and Why?”. The more I read each chapter, the more I got confused. I got hooked since reading was the only way to disclose the mystery and arrive at the epic ending! The last chapter, especially the last few stanzas left me mesmerized and speechless. I am pretty sure this book will haunt me forever, which is cool rather than scary to me!

For those who are mystery lovers they simply can’t afford to miss this awesome thriller story!

Get all latest content delivered to your email a few times a month.

A woman who likes to write, make videos, read, watch animes and travel.